A blessed Christmas to you all…

It was noted in a comment made to me the other day, that my voice was quivering during my sermon on Wednesday before we closed once again due to the pandemic. I was telling the story of a southern Sudanese refugee whom I had the privilege of meeting and offering some care to, who’s story was horrific and traumatizing. She had come to Australia after fleeing from from the guns of the militia in a refugee camp in Nigeria. She arrived in Melbourne with two of her children and later found her husband, who had already arrived who had another of their children. Her trauma was that the other three of their children were missing. As they fled the militia, people shot, falling to the ground around her, the family became separated, and in the fright of the moment, running was the only defence and hope for survival.

For nearly three years after she arrived, she was unable to speak, her grief was so heavy, and at the child care centre were she would sit with her three surviving children, she would rock gently back and forth and look out the window in longing, for a miracle. At night, she would have her lights on all night as a beacon to the lost children in hope they would somehow find her. Years passed and no such miracle ever happened. The children, never found, presumed dead.

Often, I would come across her and others of her community moving together, from one place to another or just sitting and talking. Sometimes they would sing…the familiar hymn…’Jesus loves me, this I know, for the Bible tells me so. Little ones to him belong, they are weak, but he is strong. Yes, Jesus loves me’.

In their grief, and trauma, their faith remained strong and they still believed in the God of salvation who had taken them out of the horrrors and darkness of civil war and violence, into freedom in an uncertain but promised land. When they gathered at the child care centre, at lunch time, they would sit in a circle, plates of food on their laps and the children in the middle of the circle would go from adult to adult and feed off their plates. True communal feeding…the old saying, it takes a village to raise a child.

The pope yesterday, talked of the God who descended into our littleness, where he believes we are to be found and where we believe, God’s greatest concern lays…in a manger, a little family, powerless, fragile, refugees, in poverty, out of which the world was ultimately changed to focus on the things that really matter.

We remember this little family today because they remind us of a God who loves us so deeply, that he enters our world in the lowliest of our human experience and makes it holy, and reminds us, that we matter first. Nothing else is important…power, things, wealth, authority, privilege all fade into insignificance as we once again gaze on the child who helps us to find our way, our truth, our light, our life.

Bless you at this Christmas and as once again we are separated into the safety of our homes, we remain bonded as a people of faith, hope and love, and no matter the injustices of this world, the greatest of these is God’s ever present love manifest in the birth of this little child and ultimately in us as we give him our hearts.

From our house to yours, Fr. Jeff and family
Christmas 2021 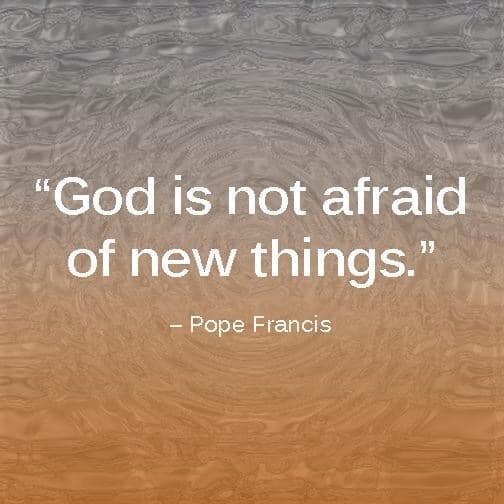 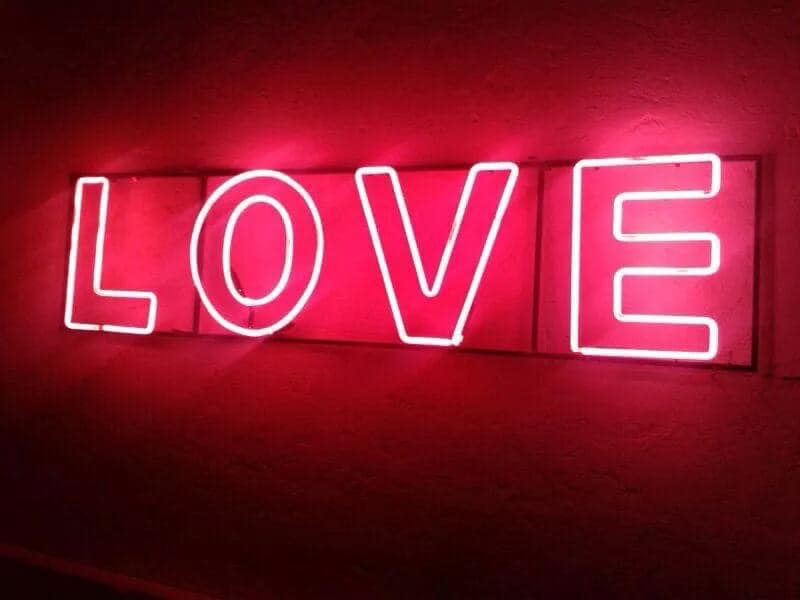 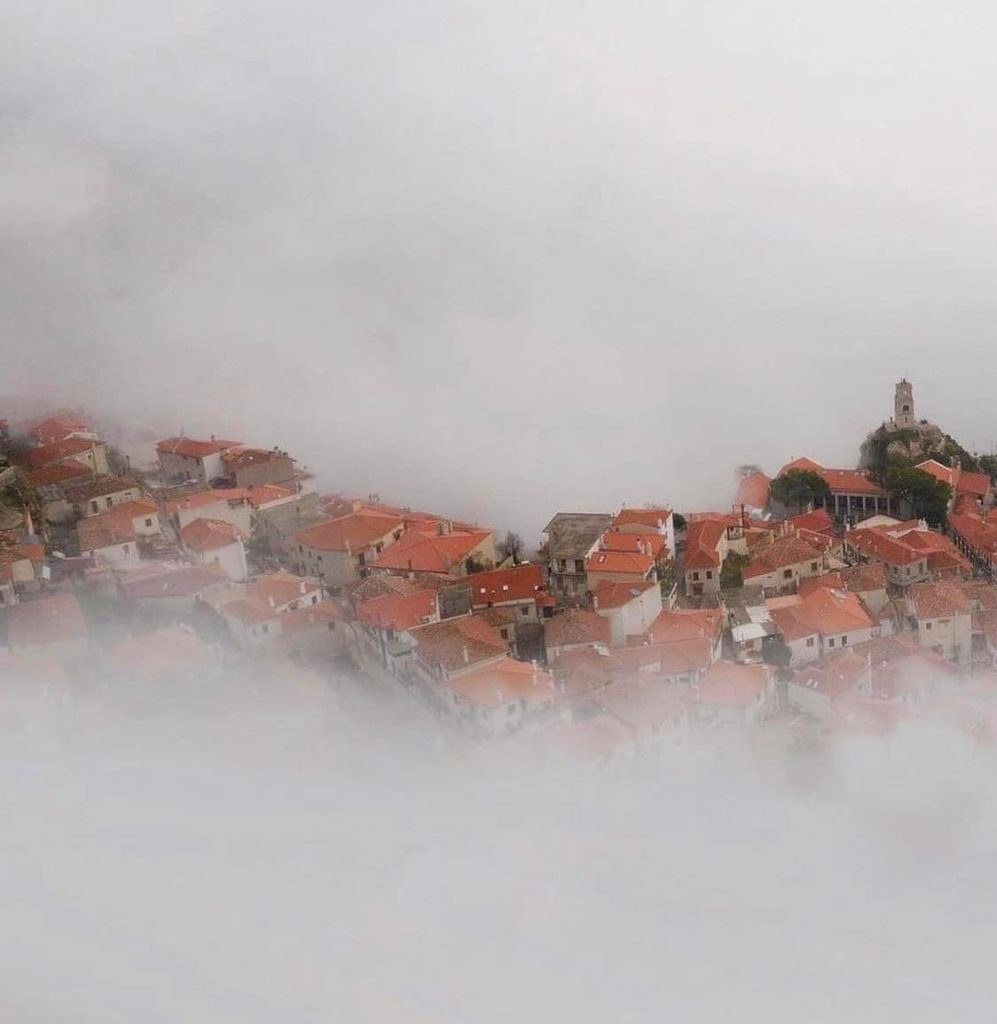 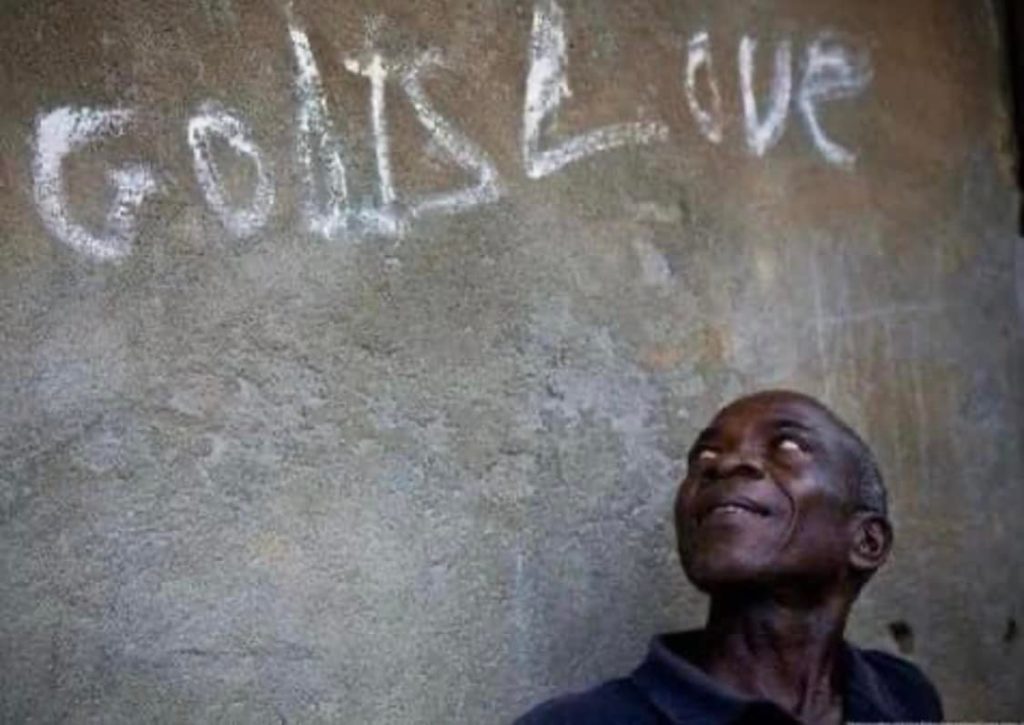 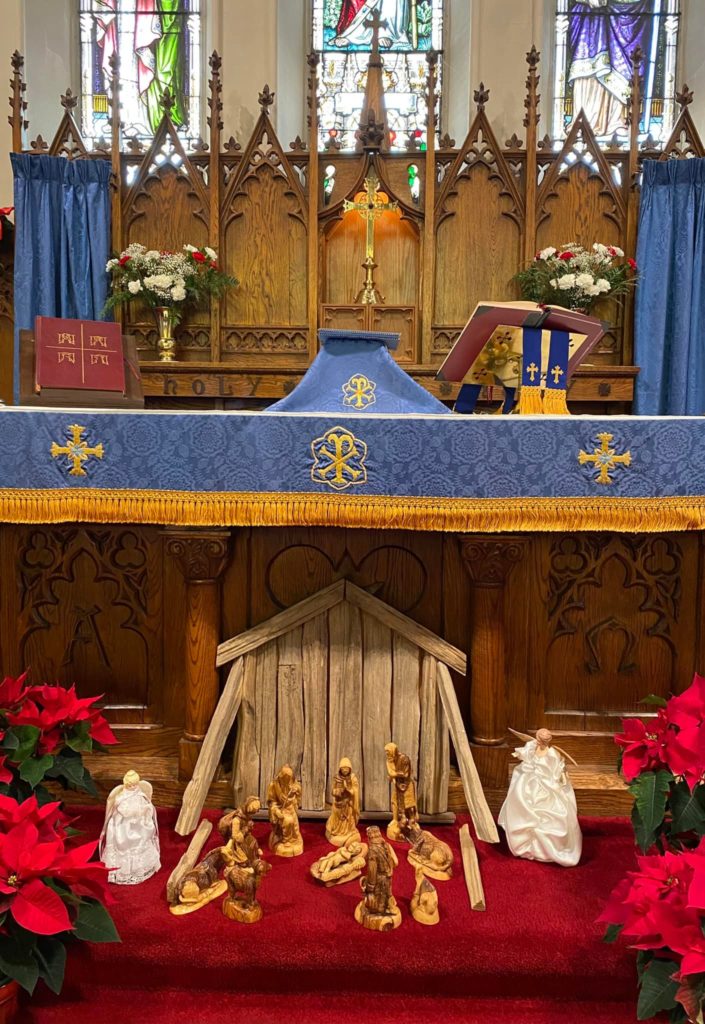 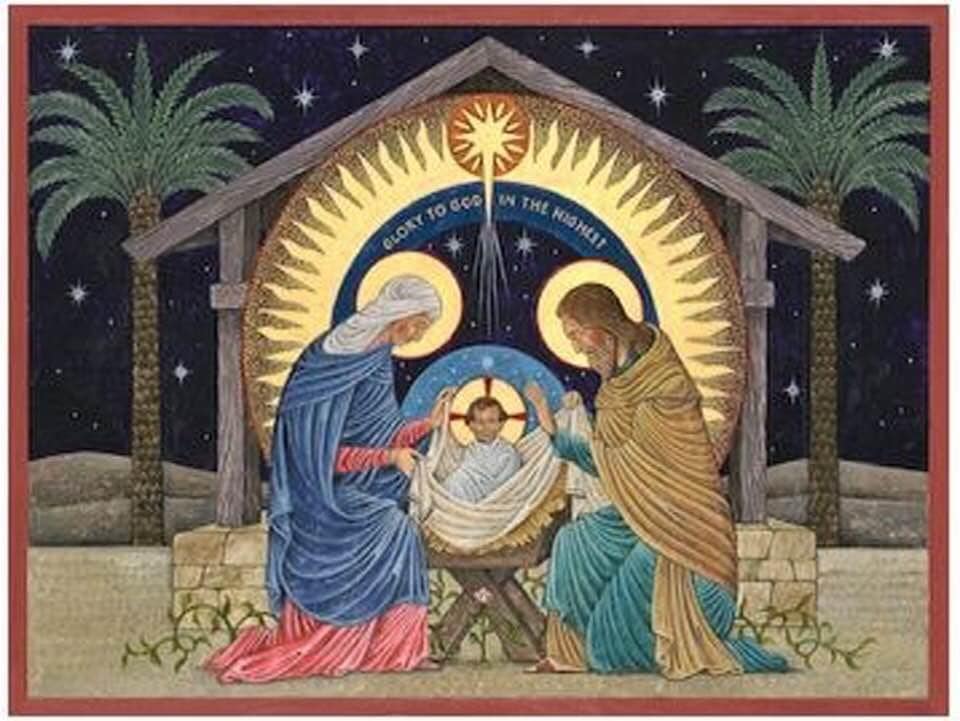 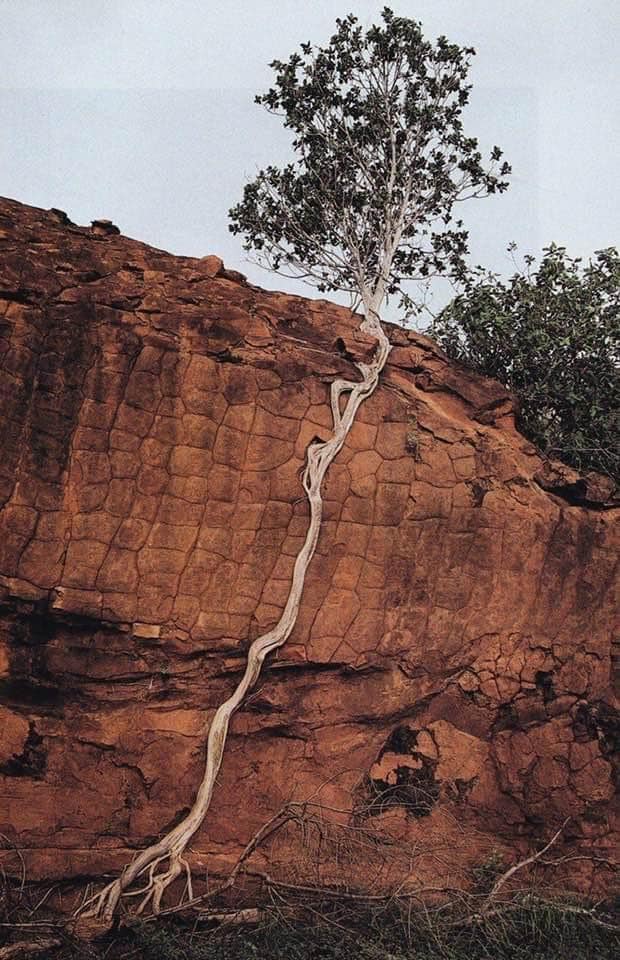 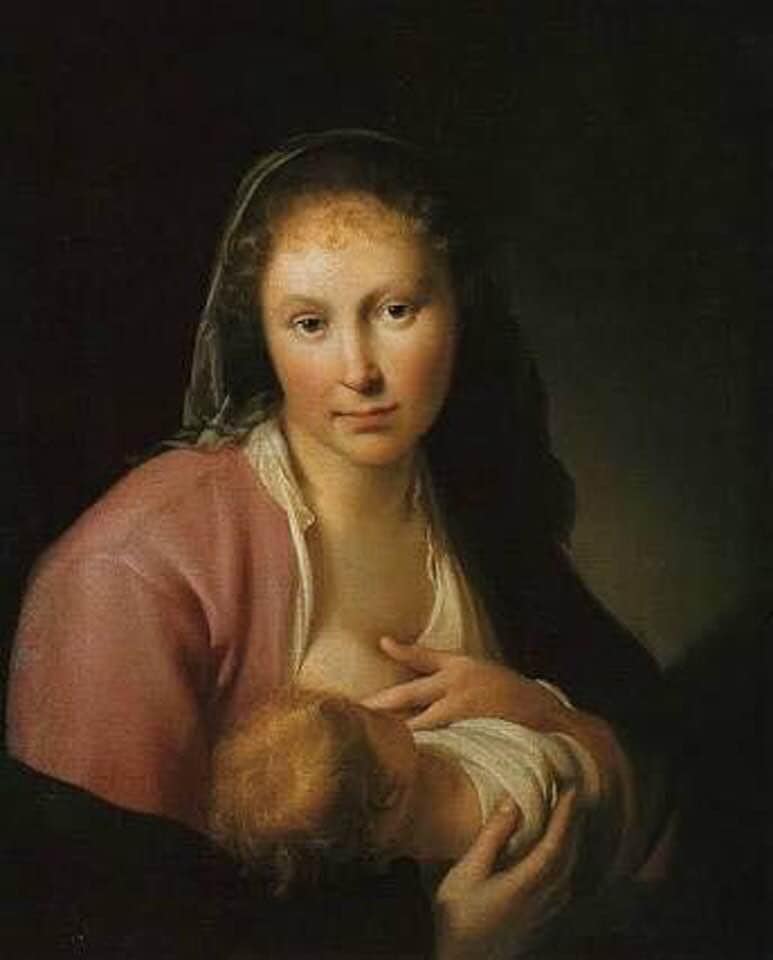 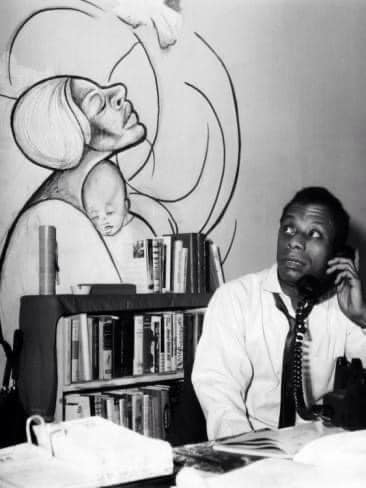 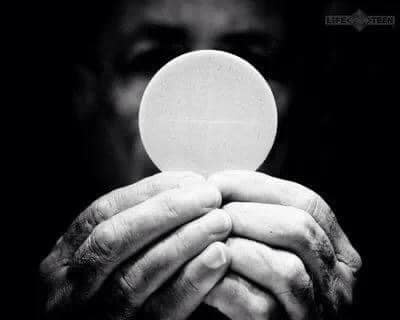