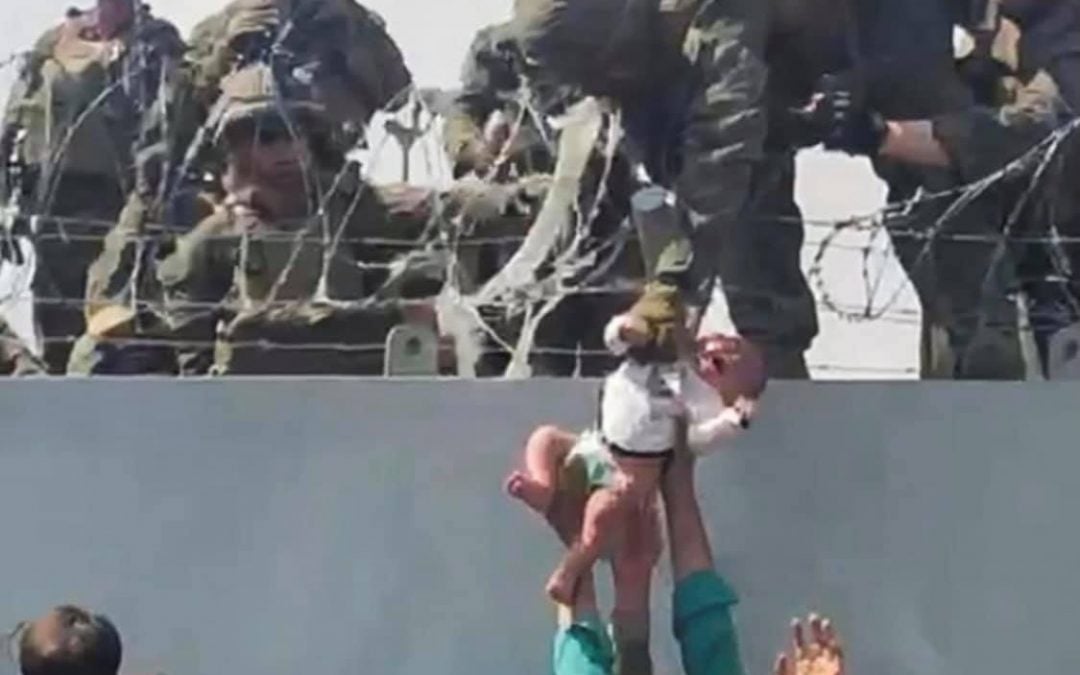 Trust is such a complicated value because it seems so uncompromising and in many ways, makes us unworthy companions in our humanness. We want to trust, we want to be trusted, and Jesus invitation to abide in him causes the disciples such heart ache, as it comes with the strange request to feed on him, a practise known in some cultures ( cannibalism) which causes some to turn away from him, for lack of understanding.

20 years ago, I sat in on a year 12 politics class at the boarding school, I was senior chaplain to. I’d just drop in on classes to listen to the students learning and their responses. At the time, in the wake of 9/11 and the USA sending military aide to overthrow what was seen as a corrupt political regime and the rise of terrorist cells, and to put firmly in place the ideals of American democracy to straighten things out for the sake of world peace…and of course to protect access to oil reserves. Convoluted and simplistic, however remembering the politics teacher singing the praises of American style democracy as a saving grace, I was astounded to listen to the naivety being propagated, that the ideals of American democracy was even a sound ideology in the first place. A country, even pointed out by Bobby Kennedy as a nation that held the worst pockets of poverty, deprivation, and inequity of anywhere he had seen in the world.

Why would we be so arrogant and ignorant to assume that the American way of life would be in any shape or form suited to what was largely a tribal conglomerate of vastly different values, save for a few barrels of oil!

Step back into the disciples shoes and consider a nation made up of many tribes, overrun by democratic Roman occupation. Self serving, cruel, impatient to the ways of these determined, angry, tribal people who held no great love for the sophistication or presence of what they saw as their oppressors.

Today, we pray for the peoples of Afghanistan who after 20 years of western democratic occupation, in the west’s roll out of withdrawal, in the course of a few days have been taken over by the Taliban, no doubt a carefully planned coup and in a moment has fractured any hope for peace and normality for an expectant people who can only dream of what a state of normal might even look like.  The oppression of the rights of women, the likely militarization of children and families being ripped apart once again in a land that is never likely to see any sense of settled peace.

Democracy, USA style, I believe is not the answer, but my opinion doesn’t matter. What matters is the welfare of 100s of thousands of people who once again will find themselves displaced and forming the unsatisfactory satellite diasporas that make them strangers, rather than pilgrims in strange lands.

Be careful of your indifference, because my experience with the many friends I’ve made and ministered to over these last 20 years, many Afghanistan people, refugees, is that our care, friendship and Christian love could be the sum total of their saving grace.

We are reminded in the psalms to pray for the peace of Jerusalem and 2-5 thousand years later that prayer is still pertinent. So too is our call to prayer for this tiny nation in the bigger scheme of things, but the very essence of the lost peoples and tribes that Jesus not only came to save, but brought into the kingdom because of their yearning for righteousness, truth, freedom and trust, that at the end of the day…their time of trial…that all will be well.

What they don’t need, is our indifference but an unswerving dependence on our love.

Too much to ask…some disciples will fall by the way side, but many of us know that this Jesus whom we follow is the one who offers us eternal life…good enough for anyone, good enough to share this good news in these dark days for our brothers and sisters subjected to dangerous days.

Blessings to you
Fr. Jeff 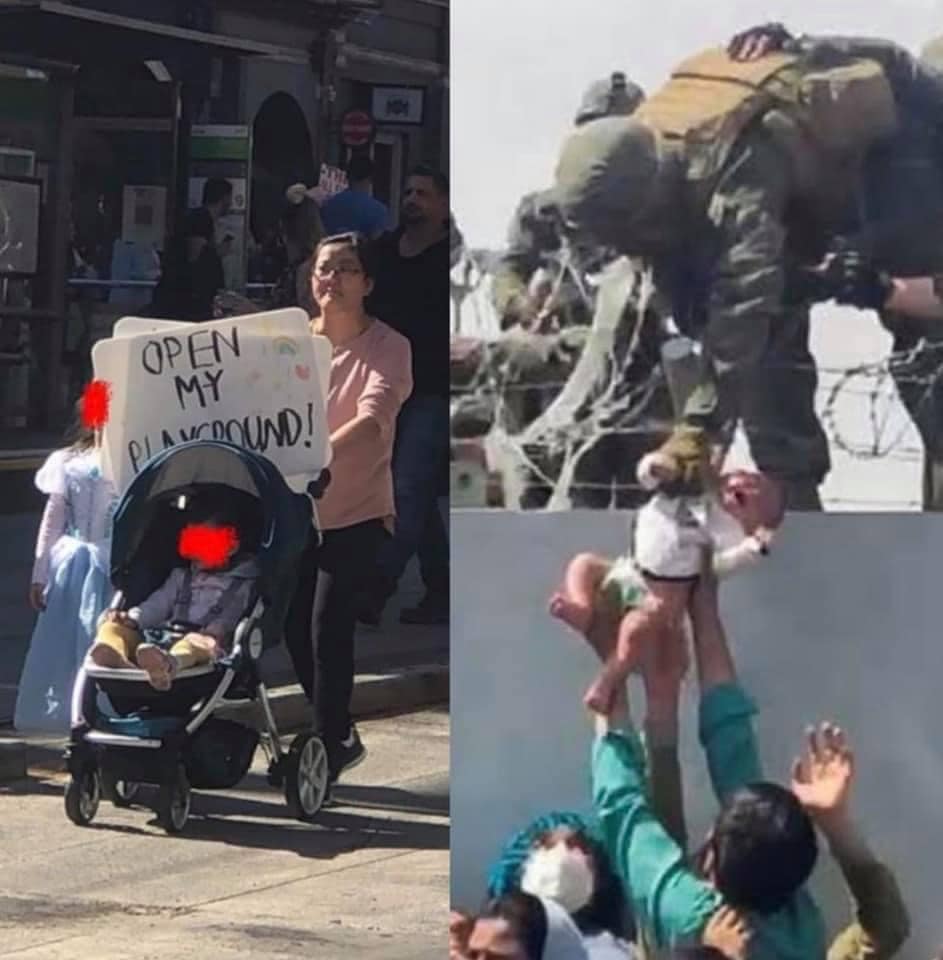 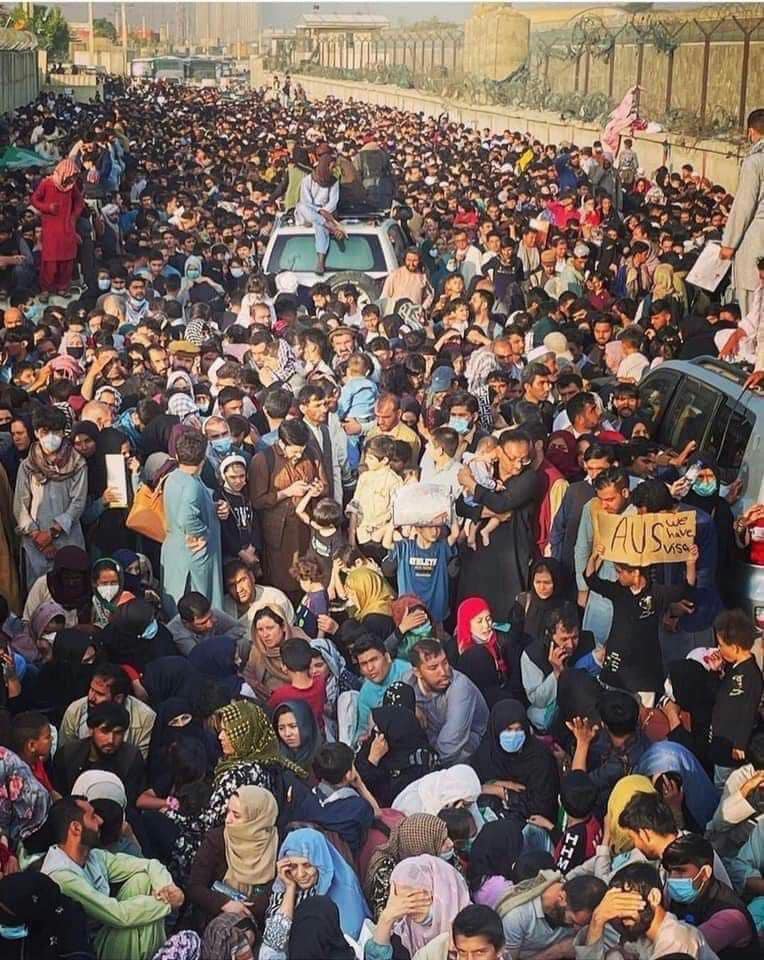 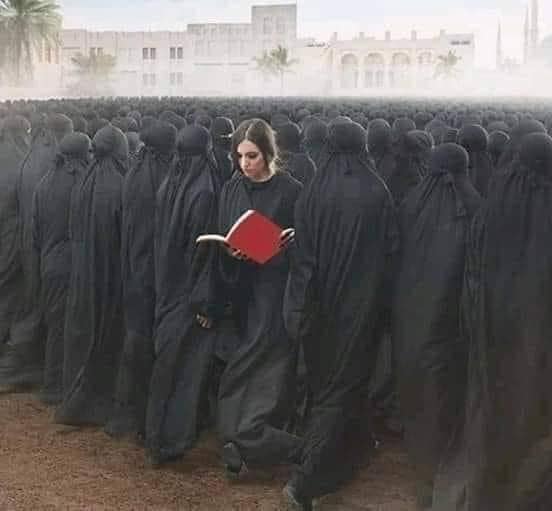 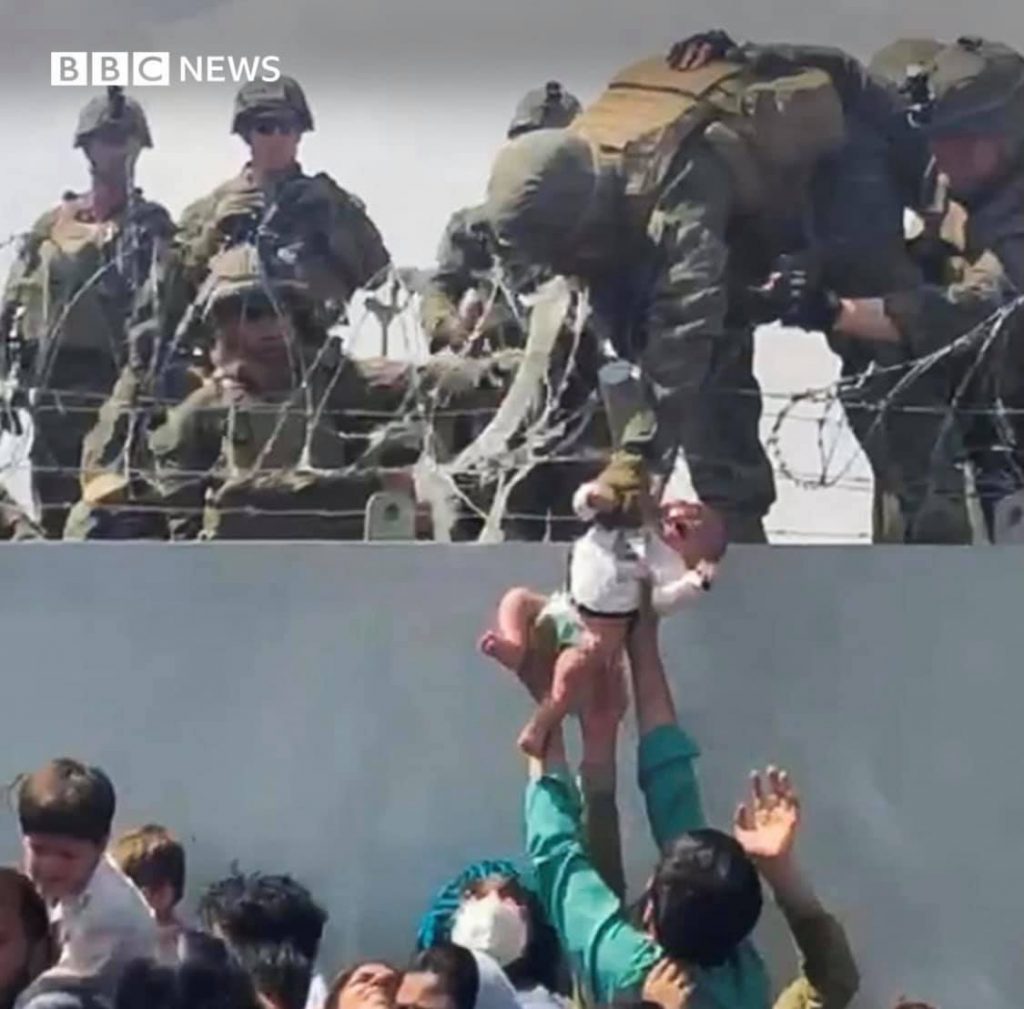 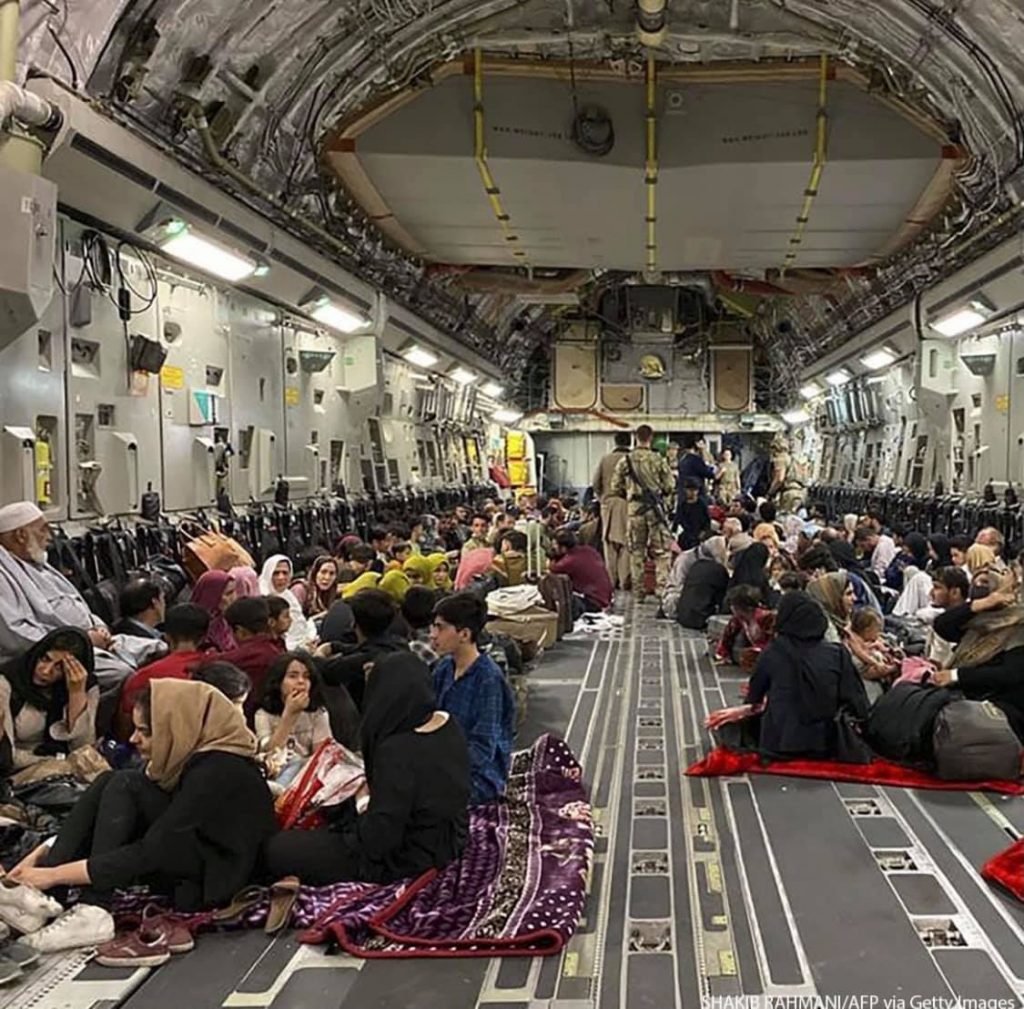 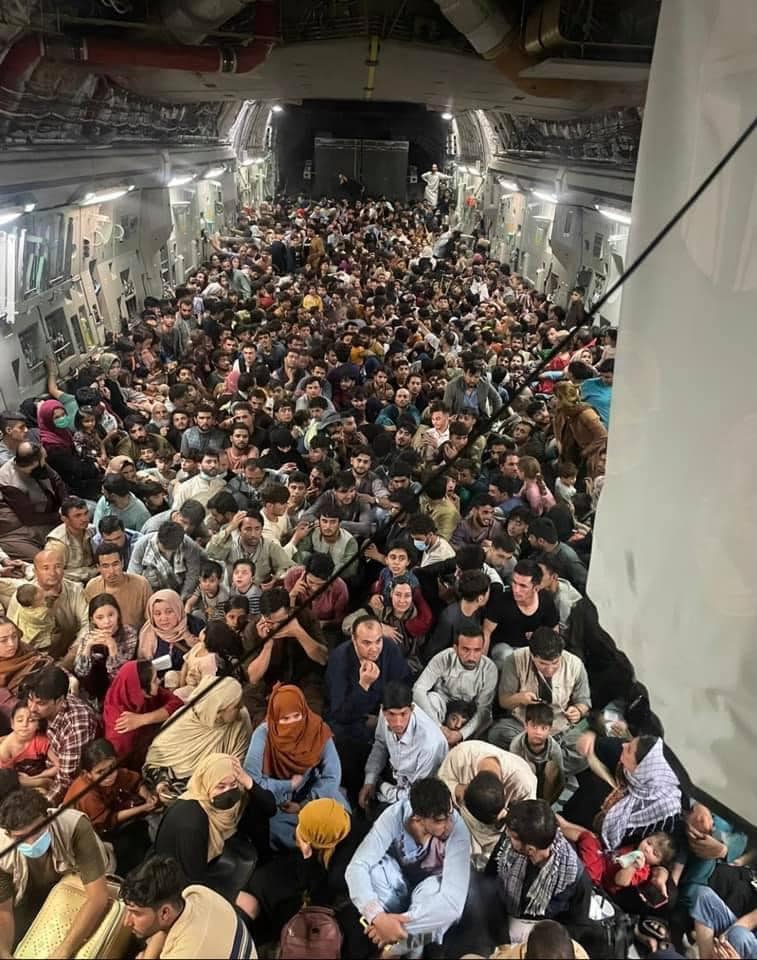 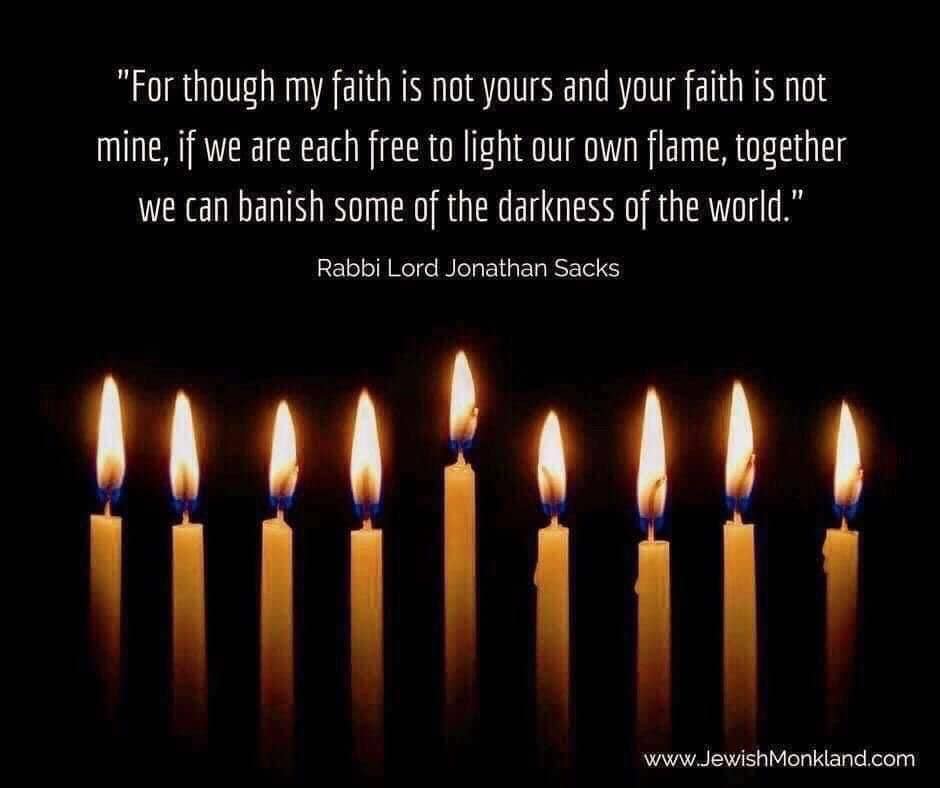 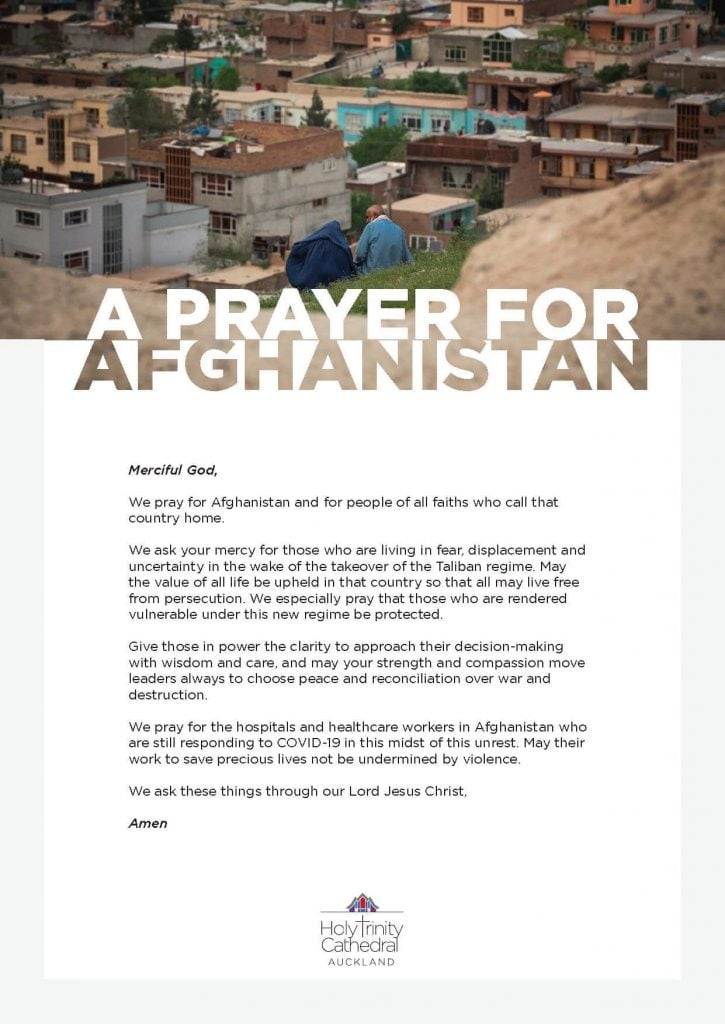