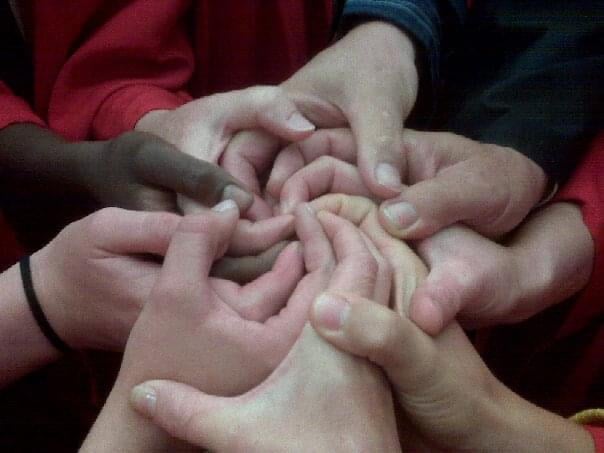 Every Child Matters…every indigenous person matters and every one of those communities we plundered could have helped us immigrant people to fully understand the story and the lessons of the land they have inhabited for generations before us.

History reminds us; history tells us of our forbears insecurities, fears, arrogance and self proclaimed culturally superior ignorance when it comes to the journey, migration and inhabitation of lands we’ve discovered and laid claim to already settled.

It is true of every country settled by Europeans since explorers set out to discover what lay beyond their own realms. And on finding countries unknown to them, systematically and mostly intentionally, wiped out whole civilizations to implant their own culture and historical frameworks to make the terms of settlement palatable and profitable for their own kinsmen’s ends.

Harsh but true, but the reminder comes with tragic discoveries of the ‘sins of our fathers’ buried, hidden from view until some one uncovers the horrific and uncomfortable truth…always known…as a reminder of how dreadfully insecure and inhumane we are capable of being.

A flurry of exposure, outrage and grief dulls down to simmering indifference and blame game of …’Who’s fault is this?’ And country by country say sorry to a dissipated, oppressed 1st nation peoples who generation later are still formed and treated largely as their great greats were all those years ago.

Our superiority in telling a mother, that we can bring their children up better, has been the mantra of generations of white peoples who mostly had less contact, less influence on their own, let alone the child of another. Our discover this week must horrify us, and like the abuse and extermination of millions of American First nation people, Australian Indigenous people and let’s not forget the genocide in African and Asian countries all in the name of European settlement and indeed the Church, must make us weep and to remember that in what happened then, must never be repeated.

Pray for our turning a blind eye to the massacres of the Middle East of innocent families, children, women and young men, because our greed to fuel our cars is more important than those fellow human beings we can’t see at a distance. Pray too for our environments, and our not listening to the knowing of the First nations in understanding and caring for the land on which we stand.

Weep for the parents who were murdered because they wished to see and reach out to their children, stolen and abused in white mans institutions.  Weep, that we have failed to understand the bigger picture of God’s creation, and salvation to the ends of the earth…God was there first and God created them too. Salvation is mind says the Lord, and a new commandment I give to you, that you love one another as I have loved you.

Look to Jesus first, then look to yourselves so you might understand what is required of you…to do justice, to love mercy and to walk humbly with your God.

Blessings in this sadness. With love. 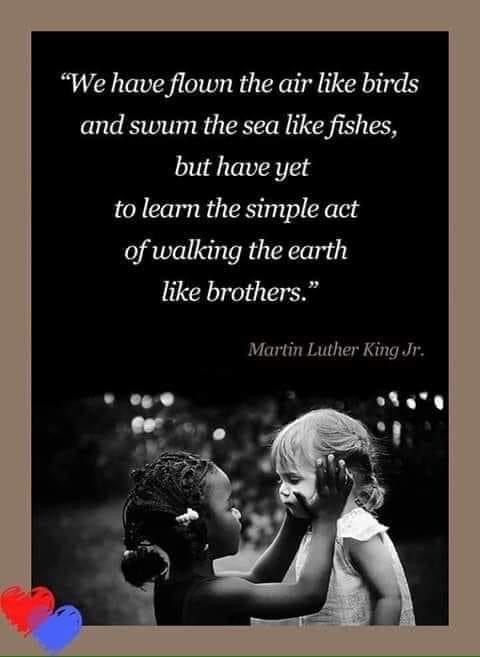