Transfiguration and the Problem of the World 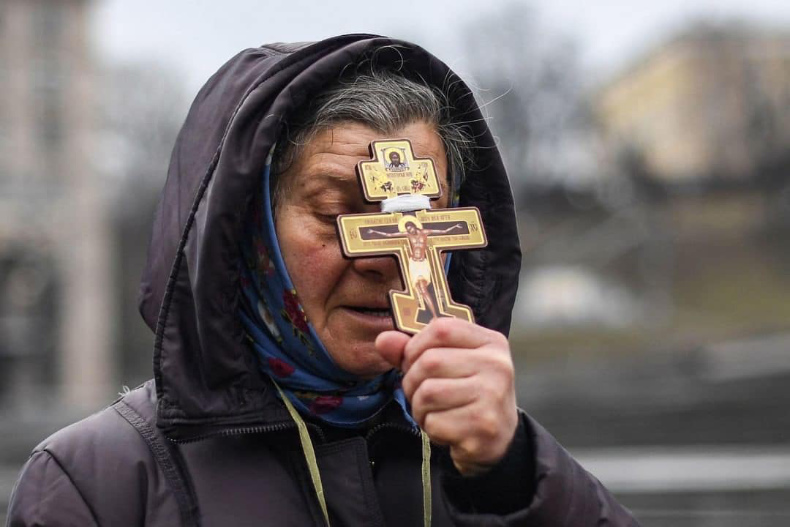 Transfiguration and the problem of the world.

Jesus brought the world to its knees in the moment of transfiguration. The affirmation of sonship by God, as first echoed in the baptism of Jesus…’You are my son, my beloved’…and now very specifically, ‘This is my son, the chosen, listen to him’. And besides Jesus ultimate only command ‘to love one another as I have loved you’, he sends his disciples out at the moment of the ascension in saying, “go out into all the world…”

In the politics of the world, we have by bitter and war full experience and economic expediency and greed, become a global community…partly caused by the medieval church and her conquests to Christianize the world by force, but now driven by the need for various resources to fuel the greed of a modern age.

Not, I think the strategy or great charge of Jesus, but of our belligerent and self righteous need to ‘get what we want’. Of course it’s given way to all the sensitivities around religion versus politics and the two should never be discussed and surely religion should keep its nose out of politics.

Back to Jesus. Turning the tables over in the temple, being well versed in politics and commenting liberally, indeed becoming the ultimate victim of politics because we didn’t know what to do with him, the discomfort that comes with inevitable and obvious need for change. Jesus was there at the forefront, he even wept, not just for the grief associated with the death of a friend, but in frustration that we simply weren’t getting it, understanding the task and our very necessary role in the progression of the ideals, challenges and truths of what became Christian life.

We have an obligation to be politically active when the very foundations of humanity and human rights are threatened…the command to love embraces this.

Today, a global community is potentially a great initiative if it focuses its attention on the needs of the global family rather than just economic or resources acquisition.

As we gaze in deep concern about the peoples of the Ukraine and the unstable behaviour of a single person who cares little about the sanctity of human life, we rise up as God’s people with a cry for mercy and justice and an end to such blatant greed and oppression and destruction. What is happening is certainly not of God, nor is it a loving response to the needs of the people in that land, but the greed and politics around borders, land accountability, well established and agreed to by the sensible constraints of a global citizenship put in place to protect and keep the peace for countries which remain vulnerable against larger political powers.

As Jesus whole person shone so brightly on that mountain, and the words ‘listen to him’ reached the ears and memories of the witnesses, the first response was to enshrine the moment. Keep it as a treasure, a souvenir, a shrine. God has a different purpose for us. That we continue to listen to him in the power of his spirit and the example and teachings of the son, the beloved, who by his earthly presence has shown us a better way, through the entirety of his own story and the teaching by word and example that gives us a clear view and choice as to how we are to follow him.

As we begin this particular Lent, the words have never been truer: “Take up your cross and follow me”. This is where we will ultimately find peace…for those who are near, and those who are far off. Because, this is what we are required to do.

Blessings to you as we walk together in the way of his cross.

Pray for the peace of the people of the Ukraine that they may know they don’t walk alone, but with God and us. 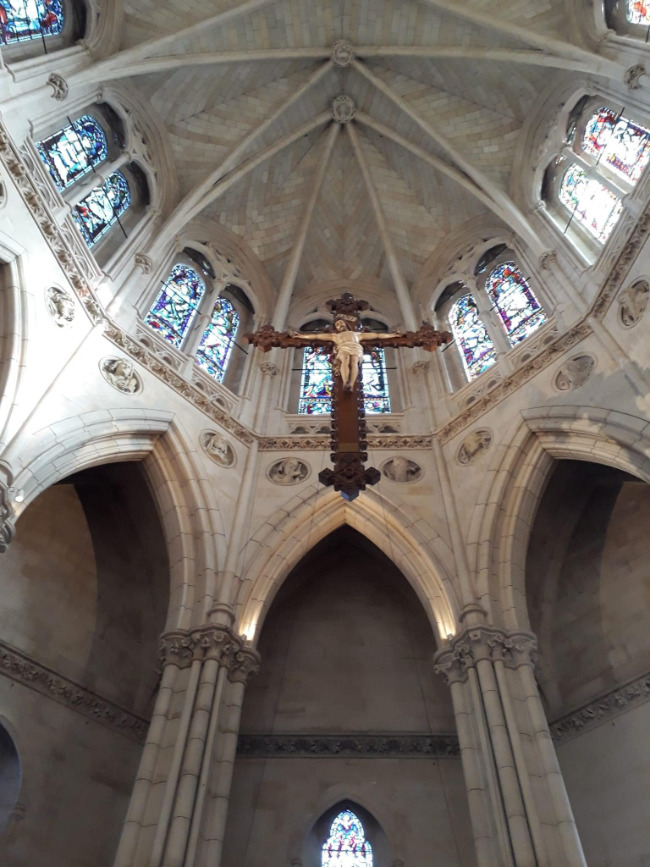 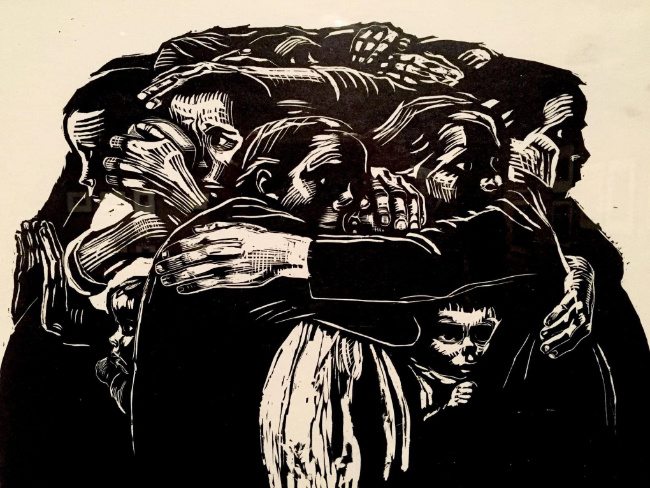 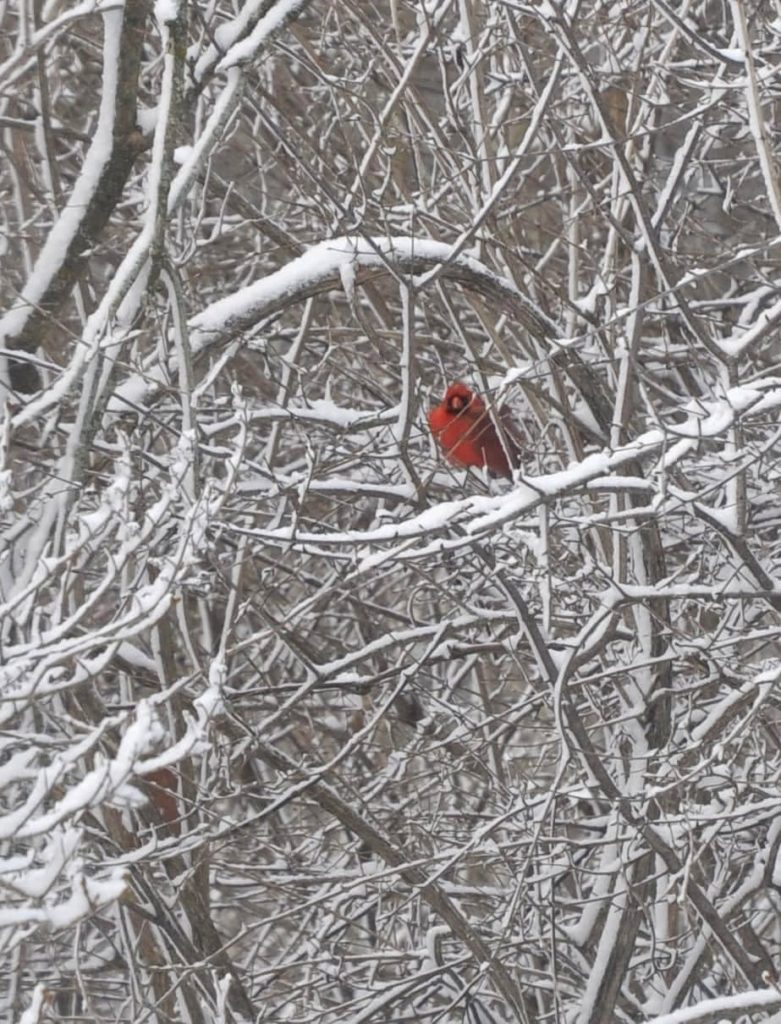 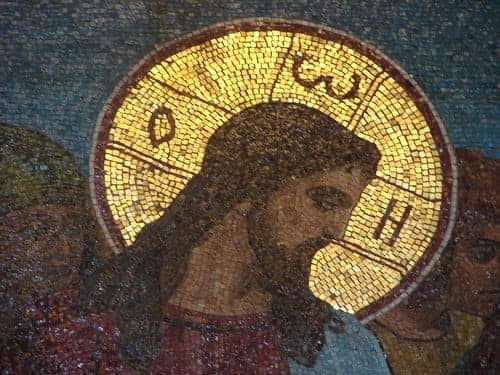 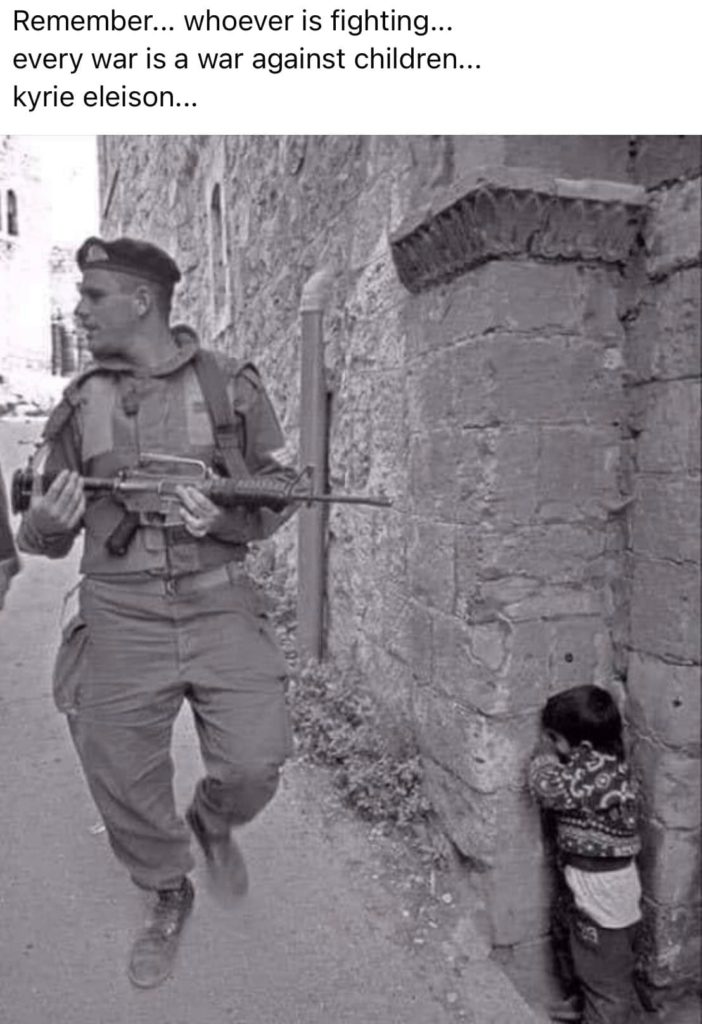 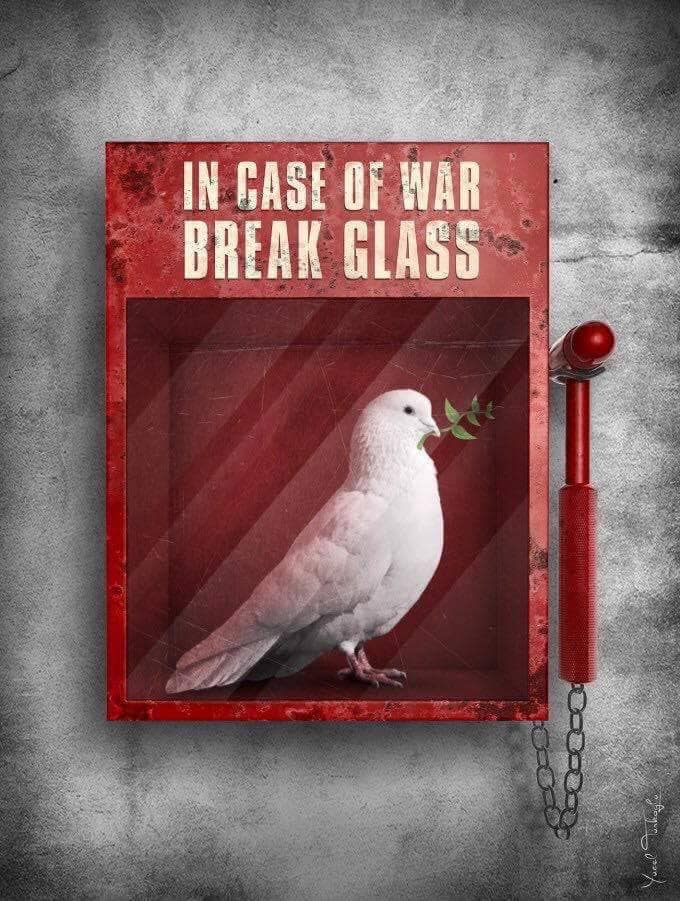 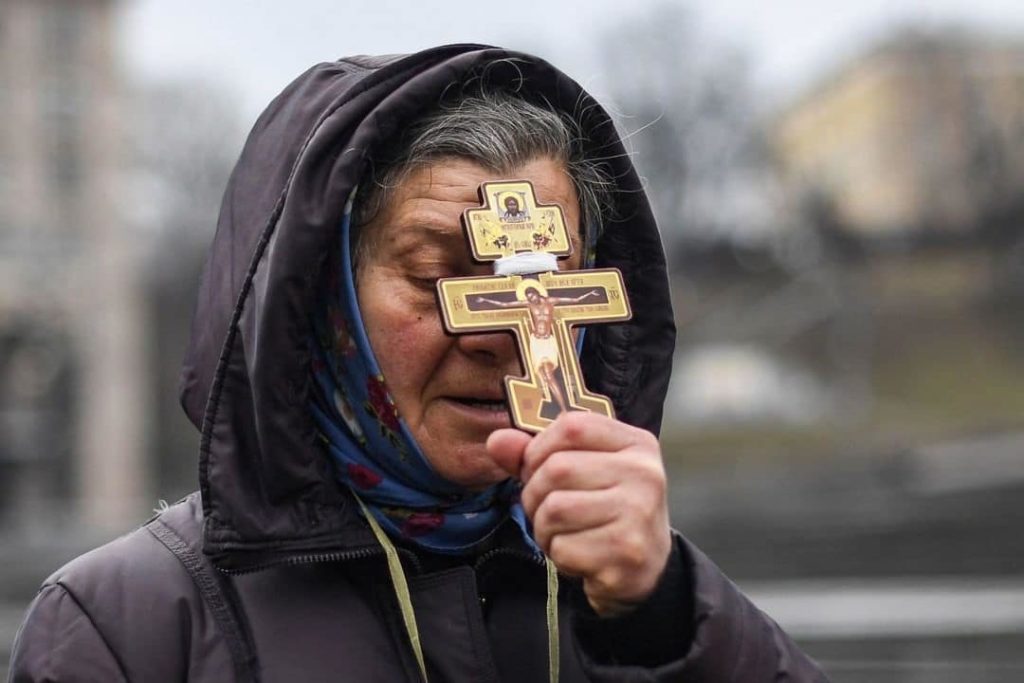